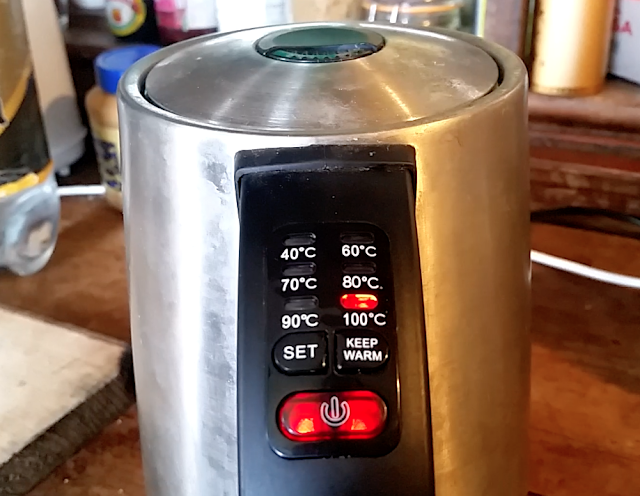 I've had this digitally controlled kettle for a while, and through 'drift' of components within due to age it had begun NOT switching off, instead it was boiling forever. The workaround was to set the temperature to 90degC, but if someone else wanted to use it I'd have to communicate this.
I set out to fix it.


The aim, to fix the kettle such that it turns off at 100degC, as normal.
For some reason the label says it's a 15 BAR ESPRESSO MACHINE.

Beginning to open it out, pried open with a screwdriver. Only a couple of PH1 screws and a single PH2 screw head in the control board.

Front of the control panel.

Rear of the control panel.

The thermistor wire ends with a 2.54mm header put on for probing with a multimeter.

Here's a resistor I soldered in parallel with the thermistor to make it work.
I watched the resistance value change as the kettle was powered up, and then off and the water cooling down.
Post a Comment
Read more 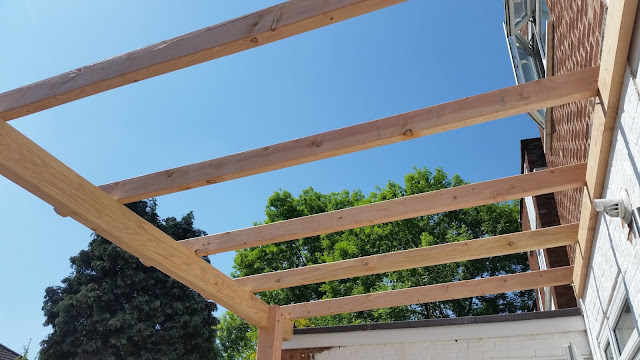 October 16, 2017
I've installed temperature and humidity sensors in my cabin. They've logged a summer's worth of data.
I'll write a fuller post at some point, analysing the data in more detail, however here's the most important thing I was interested in: The temperature and humidity readings of the cabin roof buildup, in particular the outer deck of OSB.
The cabin roof is been through it's second year so readings should be indicative enough of a long-term situation.
I basically have a warm deck roof, OSB ontop of foil-face foam board insulation. EPDM single-ply membrane adheared to the OSB. No vapour barrier though, and a gas cooker inside.
- - - EPDM OSB 50mm Foam Board Insulation Joists. Plasterboard.
- - -
Readings for the inner face of the OSB have not gone below 81% relative humidity the whole summer.
I take a general conclusion that it's best to ventilate the OSB layer with counter battens, if timber deck is required for the outer layer. It's increasingly c…
Post a Comment
Read more 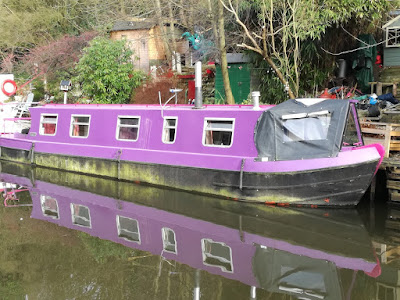 This March I refurbished a narrowboat in Hebden Bridge.
I worked for a friend, Ken Boak, to achieve the conversion he wanted, adding functionality and flexibility to the space.
See build photos here.
https://goo.gl/1XgPeh 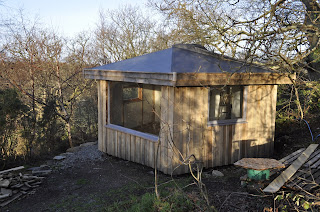 All details, from ground to finishing details, designed and built by myself.
I had access to a workshop neaby for assembling the windows and doors.
Douglas fir and larch frame, douglas fir windows, oak cladding oak floor oak composite door (OSB sandwiched in oak ply) and oak trims, architraves, skirting.
Dimmable LED droplighting with electonics custom designed by myself.
All timber sourced locally, funding from my father.
Currently making money back on it using airbnb, listing to be found here.

Cabinets in their new home 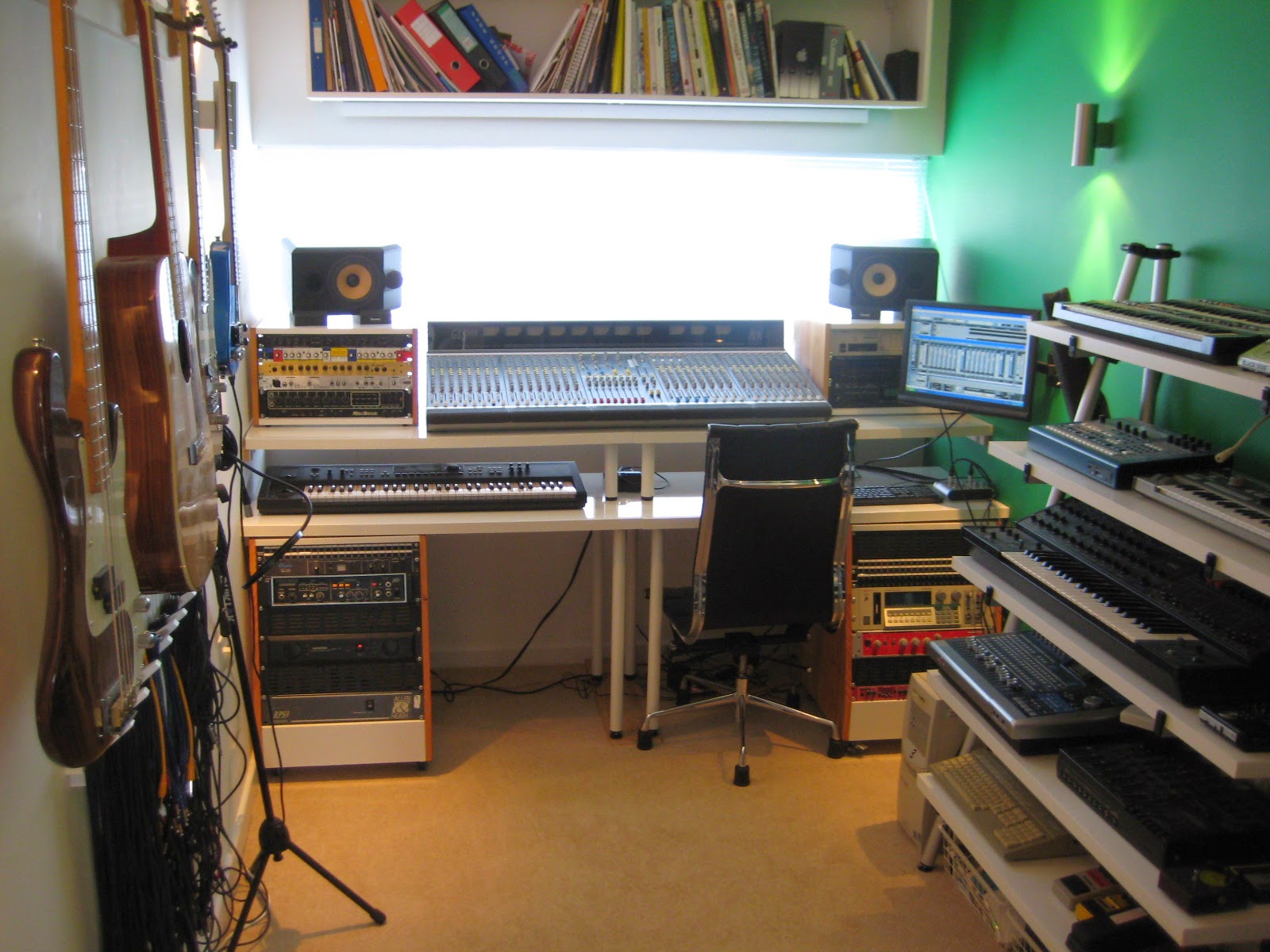